In an environment of unprecedented growth in the Queenstown-Lakes and Central Otago districts, two people have a chance to  make a stand for the area as an ORC member for the Dunstan ward, which encompasses the two districts. 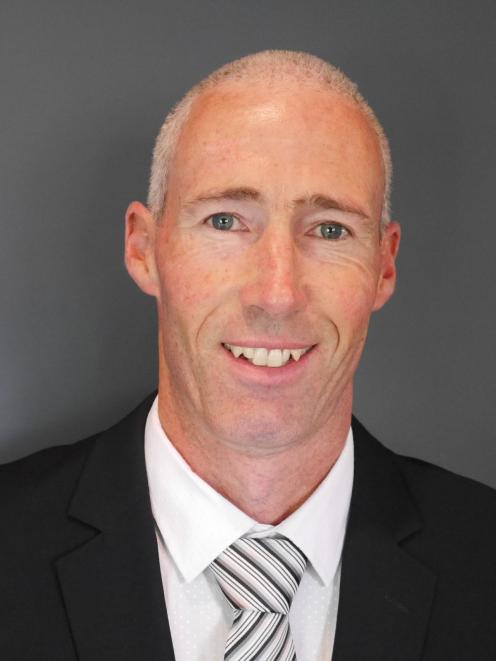 Poorly. ORC’s work to understand river values is too high-level and misleading to the community.  Science, hydrology, habitat and economic work is what the community relies upon to understand the total values of each river. The ORC’s initial high-level work ignores community work and input that would help inform the process. The ORC then refuses to accept any outcome other than its own, leaving the community to fight among itself in the consultation and hearing process. This will result in all minimum flow processes ending in the environment court, at substantial cost to community and council.

Q Is the ORC doing enough to control lagarosiphon and lake snow in lakes in the Dunstan ward?  What more do you think it should be doing?

No. I think the ORC is being too conservative in its approach to both Lagarosiphon and lake snow. There is very clear community concern towards these weeds and the ORC needs to play a much stronger role in supporting the science to understand them and funding towards removing or eradicating them. Also I think the problem needs to be considered for all lakes and their connecting rivers — not just chasing the source in Lake Wanaka. The Clutha and Kawarau rivers as connectors and Lake Dunstan have varying levels of effort required. The sooner undertaken, the lesser the task.

This will take time and a process to reach a point where only dry fuel is burnt in compliant woodburners.  People must be warm in their homes and Central Otago winters are severe. Homes will improve as older ones are renovated and better insulated. Education and, possibly, some regulation towards firewood suppliers will gradually improve air issues. Central Otago has a fragile electricity network and I don’t support electricity-based appliances being the most encouraged heating option for homes. There are rivers infested with willow trees, wilding pines in close proximity and many who enjoy sourcing firewood and a woodburner in their homes.

I don’t support spending $30 million on a new building when there are such big issues across all of Otago.  However, two consecutive ORC chief executives have made the call to councillors that the current building is not fit for purpose. Councillors can’t ignore this. Executive and staff teams are disconnected in the current building and [this] affects the service provided. I would only support it at much lesser  cost if there was no additional cost to the ratepayer, it improved the ORC service, and the model that allowed the funds to be created was used to also support or fund large environmental projects urgently needed.

I think the ORC can deal with growth issues in Queenstown Lakes by having a greater presence in the regions and reopening a specific office in, say, Frankton. It could house staff that will be able to deal with issues relative to the area — lakes and waterways, planning and consents. There needs to be far greater interaction between executive and management staff and the QLDC  counterparts in these regions. Also at councillor level — more meetings and collaboration on specific topics such as public transport and traffic issues.  This co-ordination will improve ability to lobby the NZTA and Central Government for improvement funding.

Q  If you were elected what would be the first issue you would address?

Improving council and the executive’s understanding and engagement with the Dunstan community. My campaign discussions across all of this region are showing how disconnected people feel with the ORC and, while there have been occasional positive accolades, the negative far outweighs. The more that council and executive understand the concerns of community the more likely they will be willing to consider solutions. I would also promote strategy to fund large-scale projects across all of Otago that will not be an added burden on the ratepayer, simply by requiring a slightly better return on the Port Otago investment. 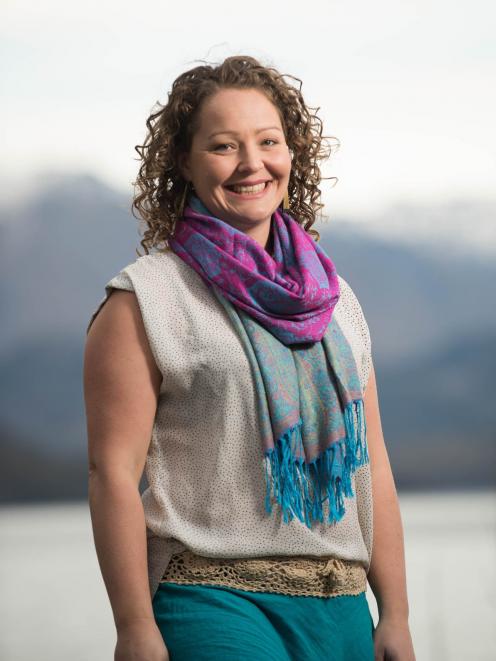 This has been a decisive issue for the ORC for three reasons. First, more clarity is needed around the regulatory process to set minimum flows and the role the ORC were to play not only for the Manuherikia, but also the Lindis, Arrow, and Cardrona. Second, it is still unclear how the current minimum flows were set, how they compare to the natural flow and how the Falls Dam upgrades factor into the equation. Lastly, it seems counter-intuitive that minimum flows are being set, while also working on a solution for the expiring deemed permits.

Q Is the ORC doing enough to control lagarosiphon and lake snow in lakes in the Dunstan ward? What more do you think it should be doing?

It is the ORC’s role to regulate the impact of pests and hold the land owner accountable if pests cause an issue. ORC and LINZ need to proactively work with stakeholders to ensure that there is no further spread of lagarosiphon and that our lakes and rivers can be enjoyed by the community. It is very likely that Lake Snow is a result of changing water quality. One of the ORC’s core purposes is to manage impacts on water quality. They cannot manage what they do not understand; they need a science programme, funding, and an action plan for alpine lakes research.

Arrowtown also suffers from unacceptable air pollution during winter. I have heard many reports from residents who have made reports to the ORC about air quality, yet nothing has happened. Bad air quality is a result of how the fireplace is managed and the type and quality of the fuel used. This issue needs a plan to ensure everyone — in particular, the most vulnerable — are not totally disadvantaged. Regional councils and their communities across NZ have designed creative solutions to this issue; we must learn from their success, make changes and, have consequences when standards are not met.

No, I do not support it when there is so much else that needs to be done. The issue has been debated for more than a decade. The backlash from the Dunstan (and Dunedin) community is less about the new building and more about our frustration over the lack of action on the projects most important to us. ORC needs to be proactive on the big issues, prove their value, and take people with them.

The whole of Dunstan faces issues due to growth, from Kingston to Ranfurly. The ORC must be more involved and accessible in Dunstan; to collaborate with local councils to ensure better and faster outcomes for our community. Environmental monitoring is a good example.  For some services, the question must be asked of who could best manage and provide these services. The new Queenstown public transport system would be better managed by the QLDC who have the most information and understanding of the transport issues they face.

Q If you were elected what would be the first issue you would address?

I would challenge the ORC’s freshwater science programme to ensure it is on the right track to preserve the long-term health of our freshwater. This includes our alpine lakes — Lake Wakatipu, Wanaka, Hawea, and Dunstan, and our rivers. There is concern that increased irrigation will impact the health of our freshwater. The ORC need to provide accessible and easy-to-understand nutrient loading data and modelling to landowners before they make big investments.

A time to make connections